For more than 25 years, we have been the strategic and financial partners of pioneering and ambitious entrepreneurs. Our company executives are key players in all strategic decision-making processes both in the short and long term.Oryx Partner is a family-owned business that has an expert knowledge of and chooses its growth drivers by concentrating on industrial BtoB distribution and services.We work as a team to activate the individual and collective levers of success.

Jérôme Pignard began his career at Rhône Poulenc, assisting with the computerisation of its South-East Asian subsidiaries. With an engineering degree in Arts et Métiers from ECAM, Lyon,
Jérôme then joined the family chemical product distribution business. This company was renamed Orchidis and under his leadership, became the national leader in its field after several external growth operations. It conceded its place to the world number one Brenntag, in 1994. Two years later, Jérôme Pignard threw himself into a new entrepreneurial adventure by acquiring Revol & Sonier (Lyon). The Revol Group was born. Positioned in the distribution of high value-added industrial products, the Group grew rapidly, notably with the acquisition of Soded (1998, Saint Marcelin), Buttin (1999, Annecy) and Plastiques Selection (2005, Paris), the incorporation of Delta Joint (2003, Lyon) and the creation of a production unit in the Czech Republic (2003).
In 2007, the Group yielded all its businesses, with the exception of Plastiques Selection, to Maagtechnic, one of the divisions of the Daetwyler group. It then initiated a major redeployment plan to build up a new industrial group with a very particular business model, where all executives are shareholders of their business: Oryx Partner.
A skiing, golf and sailing enthusiast, Jérôme Pignard is always game for the most daring challenge, both in sport and in his professional life. 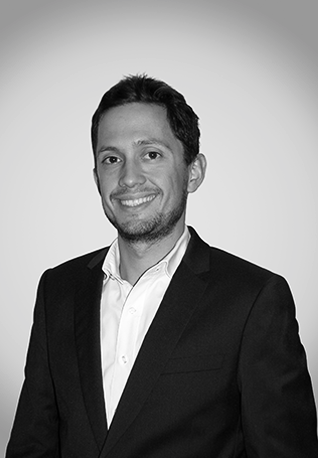 Having attained a degree from The École des Mines in 2011, specialising in “Decision and Production Systems Engineering”, Alexandre Pignard pursued his university studies in England where he took a MSc at Cranfield in “Information Systems and the Optimisation of Industrial Processes”. In order to round off his training, he joined Capgemini Consulting as an organisation consultant. He then undertook several auditing, development and support missions with large French and international groups (RFF, AXA, Generali, Sanofi). Drawing on this experience, Alexandre joined the family group in 2013. His first role was to handle the IT, insurance, social and property issues of the group’s different businesses. He then became involved in Oryx Partner acquisitions, managing the group’s audits and legal issues. Today, he is responsible for the Specialty Chemicals and the Modular Aluminum Systems divisions.
A mountain sports fanatic (skiing, snowboarding, ski touring and hiking) and “certified” globe-trotter, Alexandre Pignard wishes to continue developing Oryx Partner, with a view to making new acquisitions in Europe.

Oryx Partner has continued to grow since it was founded by linking itself to specialist businesses in the industrial sector. Above all, it is the people working in each business, their passion for it and the potential to create value that guide us in choosing our growth drivers and justifies our commitment to the managers who join the Group. Here are the high points that mark out Oryx Partner’s growth. 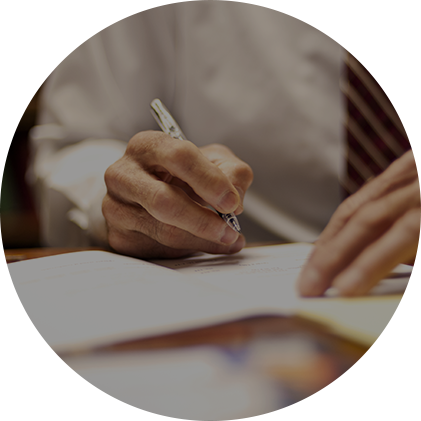 Foundation of the Revol Group by Jérôme
Pignard. Acquisition of Revol & Sonier.

Divestiture of the Revol Group’s businesses (except for Plastiques Selection).
Industrial redeployment and name change to Oryx Partner. 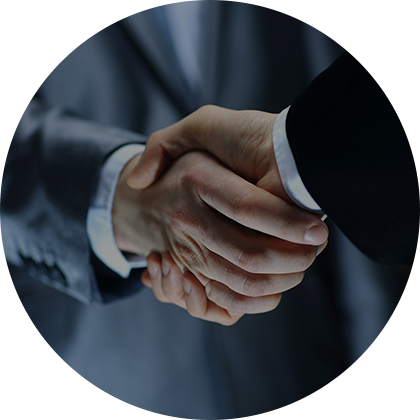 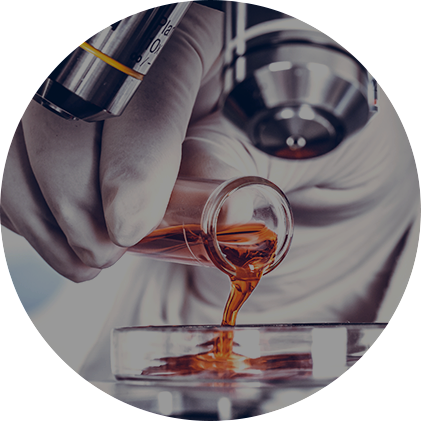 Plastics division expanded with the purchase of Racoplast. 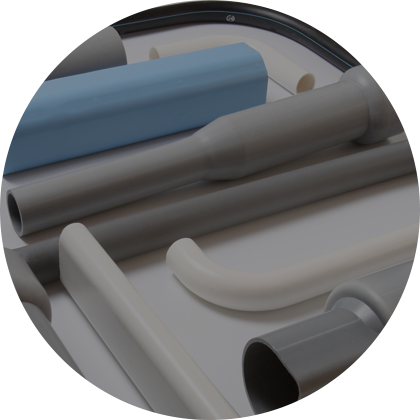 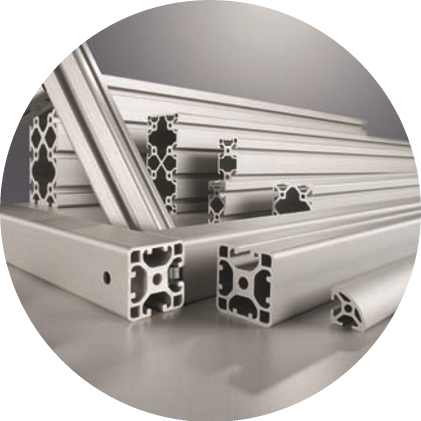 Creation of the Stainless Steel
division with the acquisition of FG Inox.
Precision Mechanics division expanded
with the purchase of Laser Rhône-Alpes. 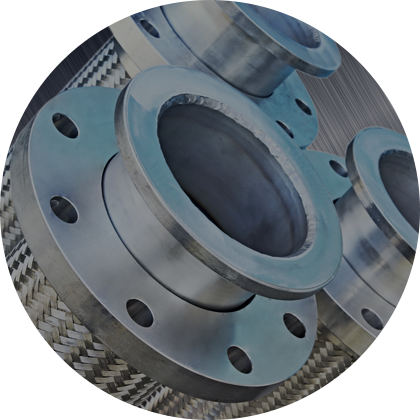 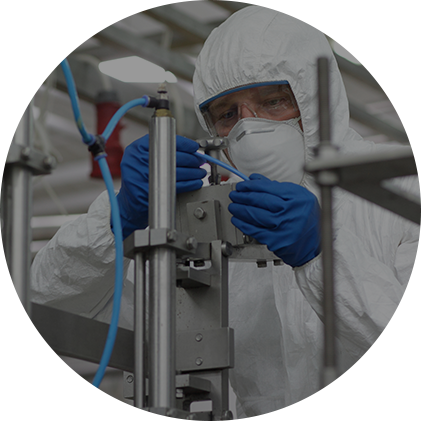 International expansion of the Aluminium
division with the total acquisition of Elcom
Deutschland (Germany).

Specialty Chemicals division expanded
with the purchase of Licef. 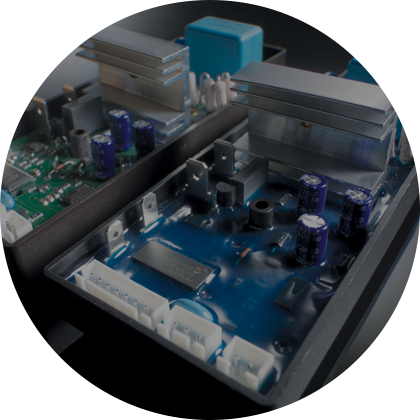 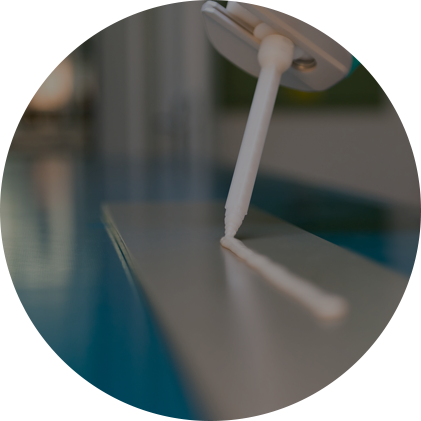 Growth of the Specialty Chemicals division with the
purchase of DIL and DIL IDF (merged
with Samaro in the same year).

International expansion of the Specialty Chemicals division with the acquisition of Mavom and Mavom Chemie (The Netherlands, Belgium, Germany).
Growth of the Precision Mechanics division with the purchase of a division of Avsis.
Successful in assisting with the total buyout of JHC by its executives. 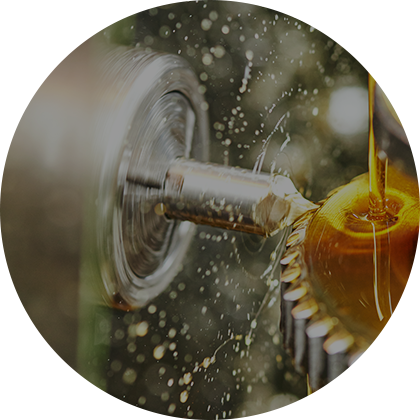 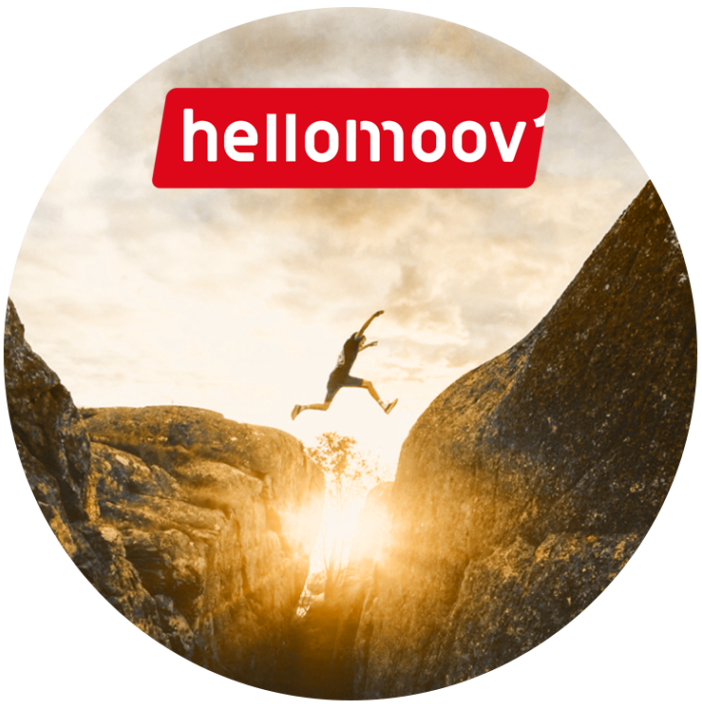 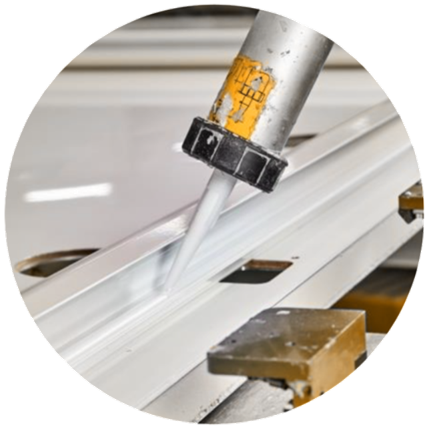 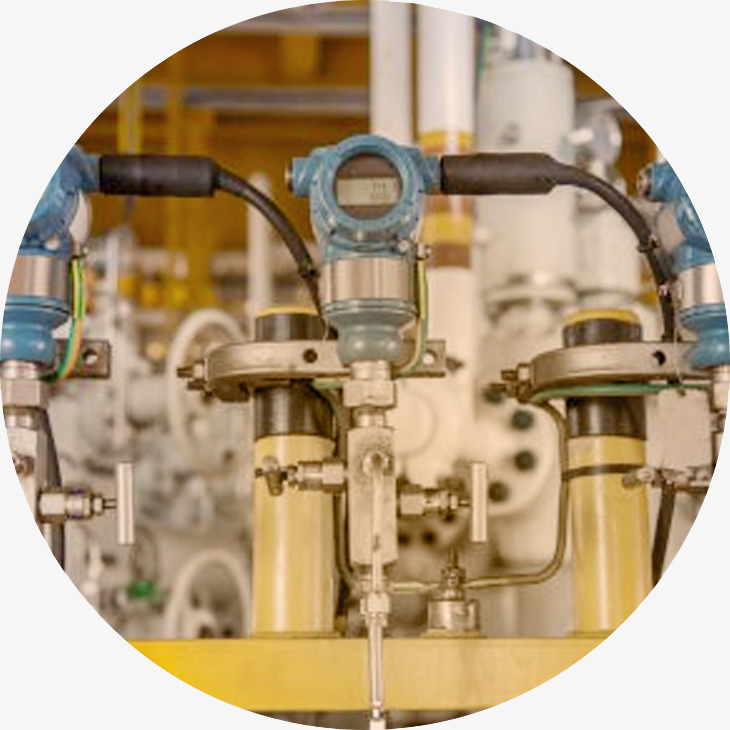 Our constant growth is based on a realistic yet ambitious strategy that preserves the company’s family spirit.Two points of differentiation exemplify the path the Group has taken: first, there is the industrial specialisation that corresponds to our expertise and Oryx Partner’s DNA and then, there is the internationalisation in business sectors with a strong market potential that draw on our expertise and broaden our field of activity.